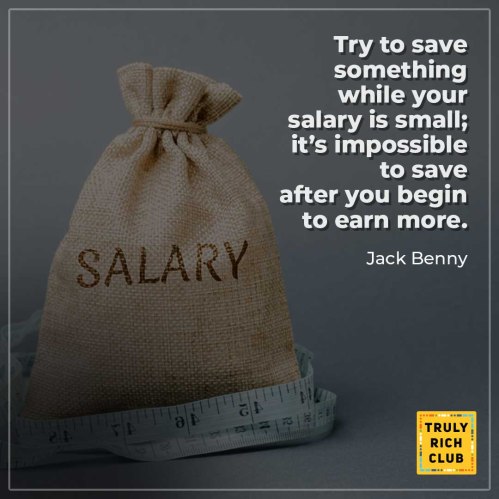 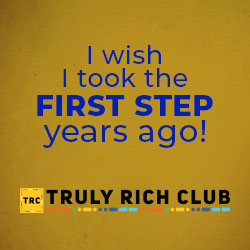 A cultural minority tribe Mamanwa, headed by an immigrant named Justo Monato, began pioneering works in clearing the wastelands. They settled in a place between where the barngay proper is presently located. The settlement of Mamanwa was rather a peaceful one and gradually other immigrants from the neigbooring towns of Mainitand Bacuag came over ad live alongside with the natives. Settlement of the palce approximatley began in the year 1910. Immigrants known to the narrator were the following: Pio Taer, Ancleto Hendeve,Vivencio Taer, Domingo Taer, Eugenia Taer, Cepriana Taer, Justo Monato, Tomas Monato and Agapito Taer.

Gradually as the years rolled by, more and more immigrants flocked into this place. They cleaned and owned more lands, which were planted to coconut, banana, rice, corn and other rootcrops. They also lead the way to settle into the higher portion of the place and established an interactive locality, which was the foundation of creating the present Barangay Pongtud.

Upon the inducement of the residents, Pongtud become a barangay after the enactment of the Commonwealth Act of July 16, 1935 under the jurisdiction of the Municipality of Mainit. Luckily after Alegria converted into an independent muncipality form the mother town Mainit, Pongtud was declared as one of its barangay.